So two days before Christmas my long awaited Jolla, a new smart phone created by the Finnish startup Jolla, arrived. First impressions were great, it was pretty, the battery lasted me more than a day and the android app compatibility seemed to work really well. Unfortunately due to the hectic Christmas season I didn't get to play with it very much but it did perform flawlessly in it's primary role as a phone. 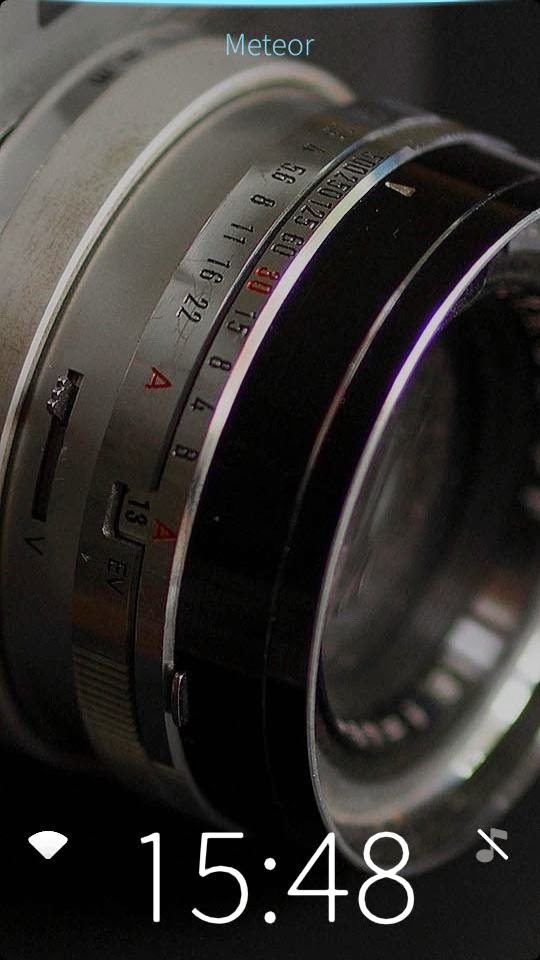 After new years and things had quieted down a bit in life, I started to play about with it more:
Unfortunately issues did start to appear :
Luckily I was well aware when I bought the device that some of the software was of beta quality so I didn't mind too much. They seem to give me a software update a week, so I can't really complain too much at least in comparison to other mobile operating systems(I'm looking at your every vulnerable android I've owned). In fact one of the updates has already fixed the camera. Given the pluses of the phones e.g. unique gesture based UI and proper multitasking, I can easily forgive these bugs especially since they will probably be fixed soon and I have found work arounds for every one of them.

Music Issue:
I recommend you check out tracker-control on the command line it seemed to work for some people over at together.jolla.com. It only worked partially for me so I wrote a little bash to generate play-lists for artists which the indexer didn't pick properly.

Too fully understand this have a look at the PLS format it's not a very interesting read but if you ever want to create a PLS file without a media application it may be of some use.

You need to become root using devel-su and then run this :

to restart the alien dalvik VM.

MTP File Transfer Issues:
Hopefully this article helps out some users that are having issues but I'd rather conclude on a positive note. Jolla is awesome, you really have to use it for a day or two to realize how easy it is to use but if your not convinced and don't want to do this that's ok but I'll be shocked if I ever see an Android or IPhone with a UI this well designed.
Posted by ShaneQful at 15:52