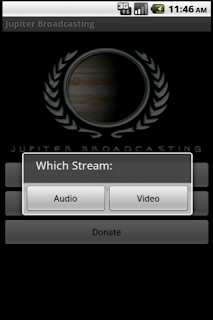 
Lets say they are BSD licensed for the moment ie. do whatever you want with the code. If anyone wants to contribute anything back let me know and I'll setup a repo on google code or github.
Posted by ShaneQful at 13:18 2 comments: