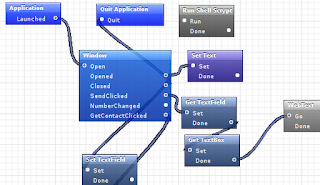 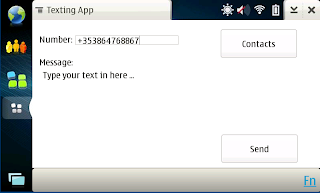 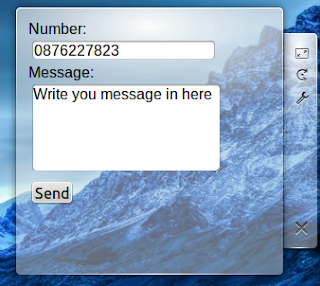 To add this to  your desktop just right click add widget -> click get new widgets -> install from file -> and choose the zip file above and you will have your awesome texting widget. I'll be adding phone book support to this later and I'll chuck a note on another post when I do so you know that you can upgrade :).
Posted by ShaneQful at 11:42